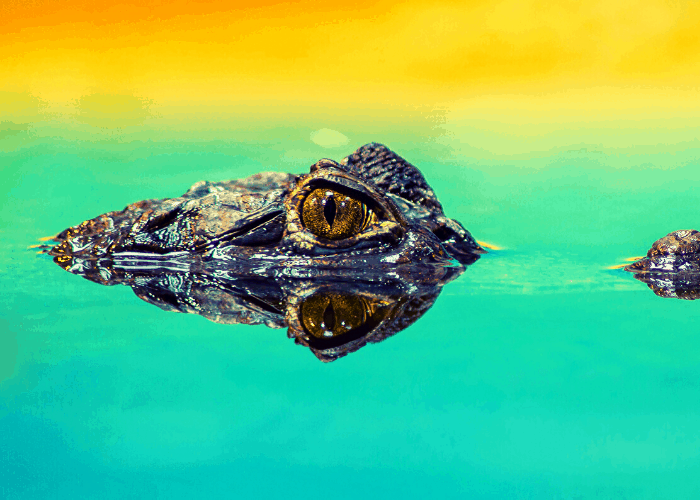 Endangered Species and Habitats
6 months ago

At least 21 endangered crocodile-like gharials have been found dead over the past three days in a river in northern India, wildlife officials say.

The reptiles died in the Chambal River, and one official said that cirrhosis of the liver was the cause of the deaths.

Tests are now being carried out on the water for the presence of any liver-damaging toxins.

The gharial, with its long, narrow snout adapted for eating small fish, is critically endangered in South Asia.

The reptiles died in the Chambal River, which runs along the border between the states of Uttar Pradesh and Madhya Pradesh.

He said poisoning was not suspected as fish in the river had not died.

The gharial, also known as the Indian crocodile, is one of the longest of all living crocodilians – an adult male can approach 6m (20ft) in length.

The gharial was on the verge of extinction several decades ago.

In 1986, some 500 reptiles were released into the wild under a project funded by the Indian government, but wildlife officials say only a few of them have survived.

Some experts believe the gharials are unable to cope with the change in their water habitat when they leave the zoo.

Other factors such as fishing and pollution of the river by industrial effluents are thought to have contributed to the decline in the number of the reptiles.

Living in a Toxic Soup