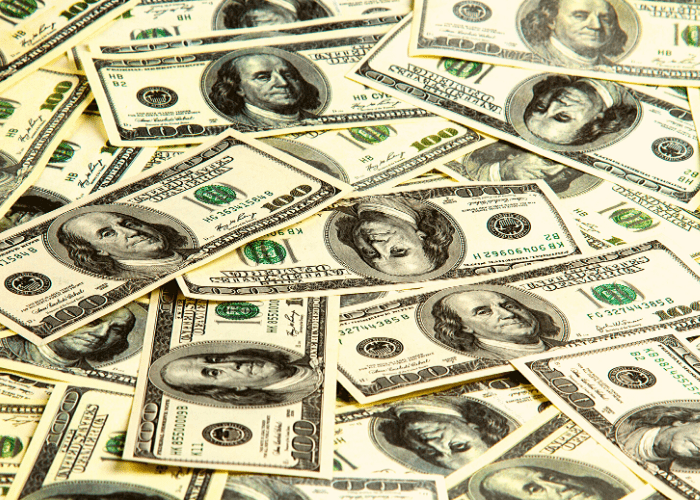 Big Business and Globalisation
1 month ago

Dollar hegemony is the term coined by Henry C.K. Liu in a widely circulated and quoted article Dollar Hegemony has to go in the Asia Times of April 11, 2002 that describes the special relationship that the US dollar has to the global economy.

Jean Gabriel’s book The Dollar Hegemony: Dollar, Dollarization, and Progress (published in 2000) deals with the process of dollarization, and in that respect is quite apart from the way Liu uses the term dollar hegemony, which is the way the term is now commonly used.

Dollar hegemony as the term is used by Liu specifically describes a geopolitical phenomenon in which the US dollar, a fiat currency, assumes the status of primary reserve currency in the international finance architecture. Three developments allowed dollar hegemony to emerge over a span of two decades. The Bretton Woods regime established in 1945 a fixed exchange rate regime based on a gold-backed dollar. It did not view cross-border flow of funds necessary or desirable for promoting trade or economic development.

In 1971, President Nixon abandoned the Bretton Woods regime and suspended the dollar’s peg to gold as US fiscal deficits from overseas spending caused a massive drain in US gold holdings. The second development was the denomination of oil in dollar after the 1973 Middle East oil crisis.
The third development was the emergence of deregulated global financial markets after the Cold War that made cross-border flow of funds routine.

A general relaxation of capital and foreign exchange control in the context of free-floating exchange rates made speculative attacks on the exchange rates of currenciesl regular occurances. These three developments permitted the emergence of dollar hegemony in the 1990s. All central banks have since been forced to hold more dollar reserves than they otherwise need to ward off sudden speculative attacks on their currnecies in financial markets. Thus

Dollar Hegemony prevents the exporting nations from spending domestically the dollars they earn from the US trade deficit and forces them to finance the US capital account surplus, thus shipping real wealth to the US in exchange for the privilege of financing US debt to further develop the US economy.