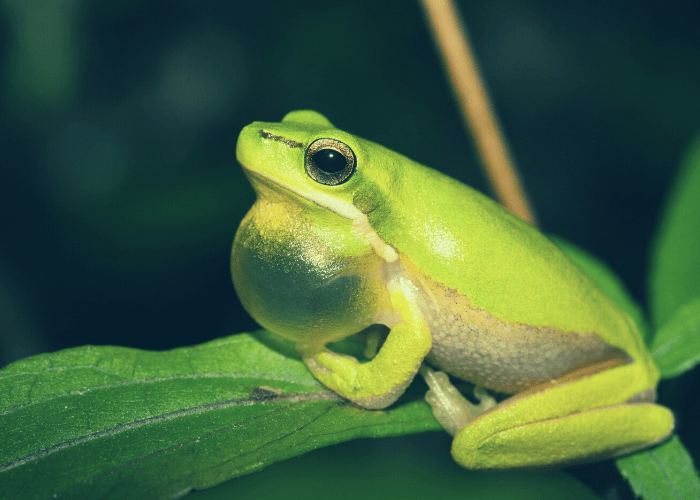 Endangered Species and Habitats
3 years ago

Scientists fear the largest mass extinction since the disappearance of the dinosaurs because of a deadly disease which is sweeping through populations of frogs, toads, newts, salamanders and caecilians across the globe. Amphibians have thrived for hundreds of millions of years but as many as half of all species could perish unless a solution is found.

The spread of the parasitic fungus amphibian chytrid, which has proved deadly for hundreds of amphibian species, may have been made worse by the effects of global warming. The disease has so far proved unstoppable in the wild and can kill 80 per cent of native amphibians within months once it has taken hold.

Amphibians are important as an ‘indicator species’ – similar to canaries in a coal mine – who serve as a warning when there is something wrong with the environment. Now 2008 has been designated Year of the Frog by conservationists to raise awareness of the plight of amphibians and to raise the funds needed for a concerted worldwide effort to save them.

The Amphibian Conservation Action Plan (ACAP) aims to protect the habitat of the amphibians while at the same time finding answers to the environmental problems they face.

The biggest initiative will be an amphibian version of Noah’s Ark costing an estimated £30m where the most vulnerable species will be moved into protected areas in zoos, aquariums and other institutions around the world so their future survival can be guaranteed.

Should you worry about Soy in your food?