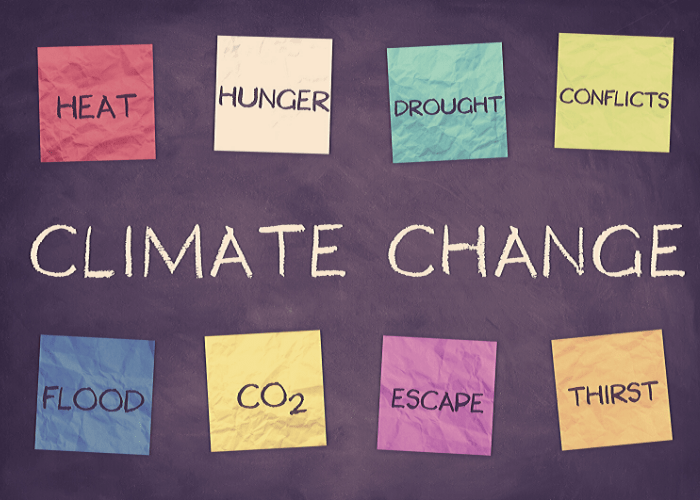 Climate deal sealed by US U-turn

Delegates at the UN summit in Bali have agreed a deal on curbing climate change after days of bitter wrangling.

Agreement was reached after a U-turn from the US, which had wanted firmer commitments from developing countries.

Earlier, the EU and US agreed that industrialised countries would not set firm emissions targets at this stage.

The “Bali roadmap” initiates a two-year process of negotiations designed to agree a new set of emissions targets to replace those in the Kyoto Protocol.

“I think we have come a long way here,” said Paula Dobriansky, head of the US delegation.
“In this, the United States is very committed to this effort and just wants to really ensure we all act together.”

The US acceptance came just minutes after it had signalled it would reject the compromise, a statement that drew boos from delegates in the conference hall. The EU had earlier thrashed out the compromise text with developing countries including China.

They had complained that language on reducing their emissions was too strong, and would commit them to measures that could retard their economic development.

They also wanted the West to pledge more action on transferring clean technology to developing societies.

Observers spoke of emotional scenes in the conference hall – the UN’s top climate official Yvo de Boer in tears after being accused by China of procedural irregularities, and cheers and hugs when the US indicated its acceptance.

“This is a real breakthrough, a real opportunity for the international community to successfully fight climate change,” said Indonesian Environment Minister Rachmat Witoelar, who served as conference president.

“Parties have recognised the urgency of action on climate change and have now provided the political response to what scientists have been telling us is needed.”

Talks have been intense, and the meeting has run more than a day beyond its scheduled close, with several night-time sessions.

Hurricanes and Water – an astrological perspective