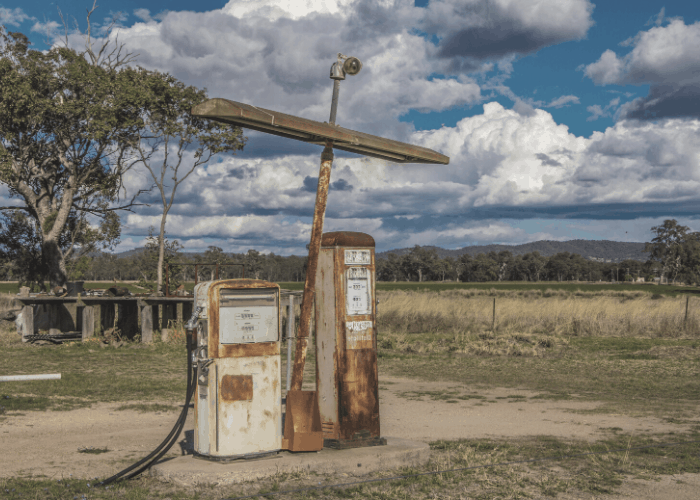 Iceland has energy to spare, and the small country has found a cutting-edge way to reduce its oil dependency. Volcanoes formed the island nation out of ash and lava, and molten rock heats huge underground lakes to the boiling point.

The hot water — energy sizzling beneath the surface — is piped into cities and stored in giant tanks, providing heat for homes, businesses and even swimming pools.

The volcanoes melted ice, which formed rivers. The water runs through turbines, providing virtually all the country’s electricity.

Iceland wants to make a full conversion and plans to modify its cars, buses and trucks to run on renewable energy — with no dependence on oil.

Here’s how it works: Electrodes split the water into hydrogen and oxygen molecules. Hydrogen electrons pass through a conductor that creates the current to power an electric engine.

Hydrogen fuel now costs two to three times as much as gasoline, but gets up to three times the mileage of gas, making the overall cost about the same.

As an added benefit, there are no carbon emissions — only water vapor.

In the capital, Reykjavik, they are already testing three hydrogen-powered electric buses. The drivers are impressed.

“I like these buses better because with hydrogen you get no pollution,” said bus driver Rognvaldur Jonatanlson.

By the middle of this century, all Icelanders will be required to run their cars only on hydrogen fuel, meaning no more gasoline.

“If we make hydrogen and use that as a fuel for transportation then we can run the whole society on our own local renewable energy sources,” said Marie Maack of the Hydrogen Research Project.

Icelanders say they’re committed to showing the world that by making fuel from water, it is possible to kick the oil habit.