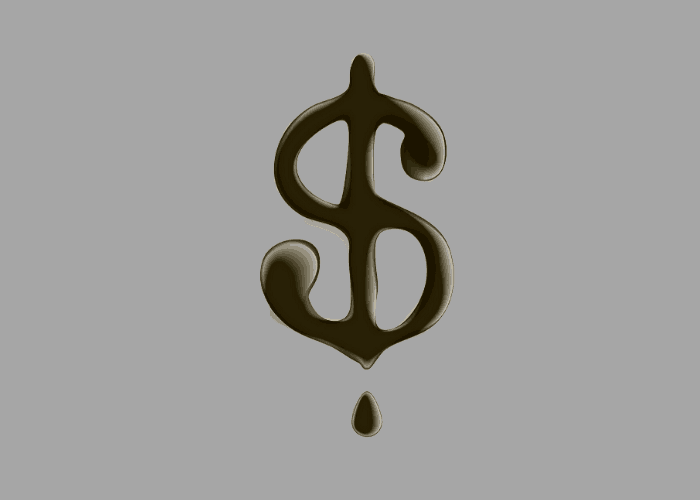 Big Business and Globalisation
7 months ago

Petrodollars are dollars earned by a country through the sale of oil. The term was coined by Ibrahim Oweiss, a professor of economics at Georgetown University, in 1973.

Oweiss felt there was a need for a word to describe the situation which was occurring in the OPEC countries, where it was entirely the sale of crude oil which allowed these nations to prosper economically and to invest in the economies of the nations which purchased their oil.

In the West, the word has been used to reference the large financial leverage the OPEC countries held until the turn of the century, and has been seen by some Arab politicians as offensive because it stereotyped OPEC producers as crude nouveau-riche nations interested in purchasing political goodwill.

Considerable concern was being expressed at the time, particularly by the American media, that the American economy was in danger of being held hostage by the interests of some OPEC countries.

More recently, speculation has arisen that OPEC may switch from the US dollar to the Euro, inaugurating the Petroeuro. So far, OPEC has resisted this move although some OPEC members (such as Iran and Venezuela) have been pushing for a switch to the Euro. During Iraq’s Oil-for-Food Programme, Saddam Hussein did switch to the Euro and some commentators claim this switch was another factor contributing to the 2003 Invasion of Iraq.

As noted by Cóilín Nunan, “A move away from the dollar towards the euro could have a disastrous effect on the US economy” because the US’s negative balance of trade is largely offset by its role as a reserve currency. On the other hand, the demand for petrodollars is a significant factor in increasing the US’ trade deficit in the first place, and it also increases inflation.

Given the general tendency for crude oil prices to rise and become more volatile in recent years, it may even be argued that crude oil trading may, in the long term, a significant liability for the stability of the currency in which the trade is conducted.
Source: Wikipedia